GEHTO is an Australian sunglasses brand and eye wear brand established in 2017.

GEHTO brand motto – “Good sunglasses don’t have to be expensive”

Our aim is to provide top quality, Australian designed sunglasses and spectacles at realistic prices to Australia and the rest of the World.

Gehto is a cool brand of eye wear worn by people that want to stand out from the crowd, sometimes eccentric, urban street style and everything in between. Think Elton John and his outrageous glasses, well at Gehto we would like to make a statement via our eye fashion too.

We are based in one of the brightest sun and highest UV radiation locations on earth, the beautiful and sunny (hence the name), Sunshine Coast of Queensland. Located approximately 100 km’s north of Brisbane which is the capital city of Queensland, Australia.
Sunshine coast beaches front the Pacific Ocean and consist of surfing beaches and coastal towns with beach communities including World famous Noosa Heads, Mooloolaba, Sunshine Beach, Caloundra and many more spanning 60 km’s (37 miles) of coastline.

GEHTO® is an Australian registered trademark.

About the Founder – Robert Middleton

In 1982 at age 11 years old, Robert emigrated to Australia from Britain with his mother Sheila and brother David.
After graduating High school in 1986, Robert embarked on a career as a mechanical engineering tradesperson with O.P.S.M Engineering. (optical prescription spectacle makers).

O.P.S.M Engineering serviced O.P.S.M Laboratories located in the inner city suburb of Surry Hills, Sydney at the time and up until the early 1990’s was the only prescription spectacle and contact lens manufacturer in the whole of Australia and Oceania.
100% of every persons prescription spectacles and contact lenses in Australia passed through the Mary Street Surry Hills site.

Robert gained extensive ‘hands-on’ experience with all aspects of lens and frame manufacturing and assembly whilst maintaining, calibrating and servicing precision optical machinery used throughout the whole process.

With the introduction of retail ‘minilabs’ in 1990, the O.P.S.M factory closed it’s doors and focused on it’s new retail venture of manufacturing prescription eyewear within a 1 day turn around.

In 2003 O.P.S.M was acquired by the World’s largest eyewear group Italian ‘Luxottica‘.
As well as owning retails stores such as Sunglasss Hut, LensCrafters and OPSM, Luxottica is home to many popular eyewear and sunglasses brands such as Ray-Ban, Oakley, Persol, Prada, Chanel, Giorgio Armani, Burberry, Versace, Dolce and Gabbana, DKNY, Ralph Lauren, Miu Miu, Bulgari and Coach as well as many more.

OPSM now has over 400 retail outlets in major shopping centres and districts throughout Australia and New Zealand.

Robert also worked as a technician in the Laser eye correction industry alongside some of Australia’s leading opthamologists specialising in LASIK Eye correction procedures.

In 2017 Robert founded his own brand ‘GEHTO’ and is now the proud owner of this 100% Australian owned eye wear brand.

Cool glasses man! where did you get’em? 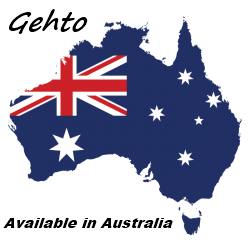 Currency set to your default location and Countries currency. 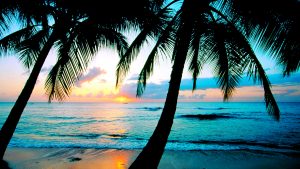 We accept PayPal, credit cards and direct deposit at checkout. 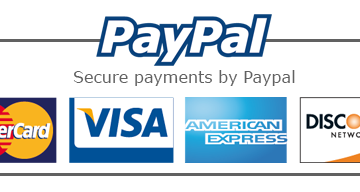